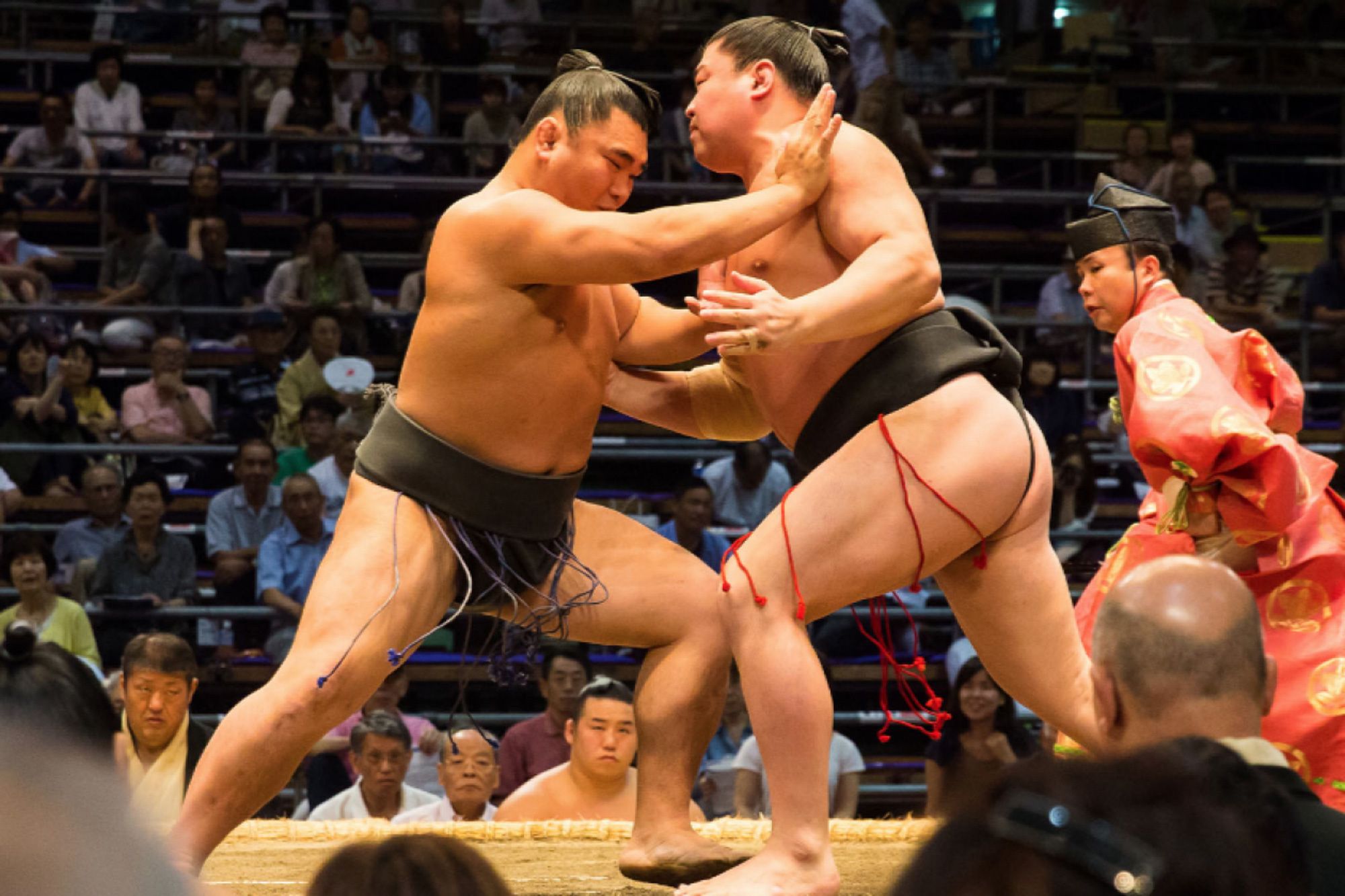 When Big Brands Fight! And Why It’s Good For The Smaller Guys Like You

All the regulatory roadblocks are cleared and the so-called megamerger between brewery giants Anheuser- Busch InBev and SABMiller is steadily rolling along to completion – and soon we’ll begin to see how the market will shake out in response.

A few things are already clear though: with ABI set to control 30 percent of the international beer market, spinning off several key brands to rivals in the process, and the continued growth of the independent craft beer scene coupled with declines in alcohol consumption overall — small and mid-size beer brands will find themselves battling it out, sometimes against former stablemates, for a shrinking slice of the pie while the big guys exert dominance by outspending everyone else.

In the Australian market in particular, I expect some brands might find themselves out in the cold, under- resourced and feeling like little more than a logo in the portfolio of their owners. That’s actually a really exciting place to be.

In my 16-plus years of experience working with challenger brands, I’ve seen how the right approach can help identify underserved markets and grow existing ones, all without having to go head-to-head with the big boys. In fact, a smaller budget can be an asset because it frees you to be creative and forces you to be strategic about where your market is and how to reach it.

Every brand has its own idiosyncratic challenges, but as a starting point I would advise any beer marketer to think about what the post-megamerger world is going to look like for them and how to stand out in it.

- Take an honest look inwards: Critically assess your brand’s positioning within the portfolio of the holding company. Think about the other brands in the stable and whether you’ll be fighting for the same target audience and which brand has the budget to dominate.

- Position for the Australian market: Too many international brands copy-paste global positioning for local markets. That might save money, but it’s not money well-spent.

- Find open territory: Leave deep pocketed brands to fight it out for contested target markets. Instead find less competitive markets to carve out a niche under the radar.

- Strategise for trade: Room in the fridge or taps at the bar is limited, so figure out how you’ll find your way there and follow up with support and pull-through.

- Strategise for growth in a shrinking market: Beer consumption is in decline but if Canadian Club can turn beer drinkers into whisky drinkers, surely the reverse can be done. How are you going to expand into new markets?

Things are going to change quickly in the first half of next year, so the time is really now to start thinking about where you want to be when the dust settles.